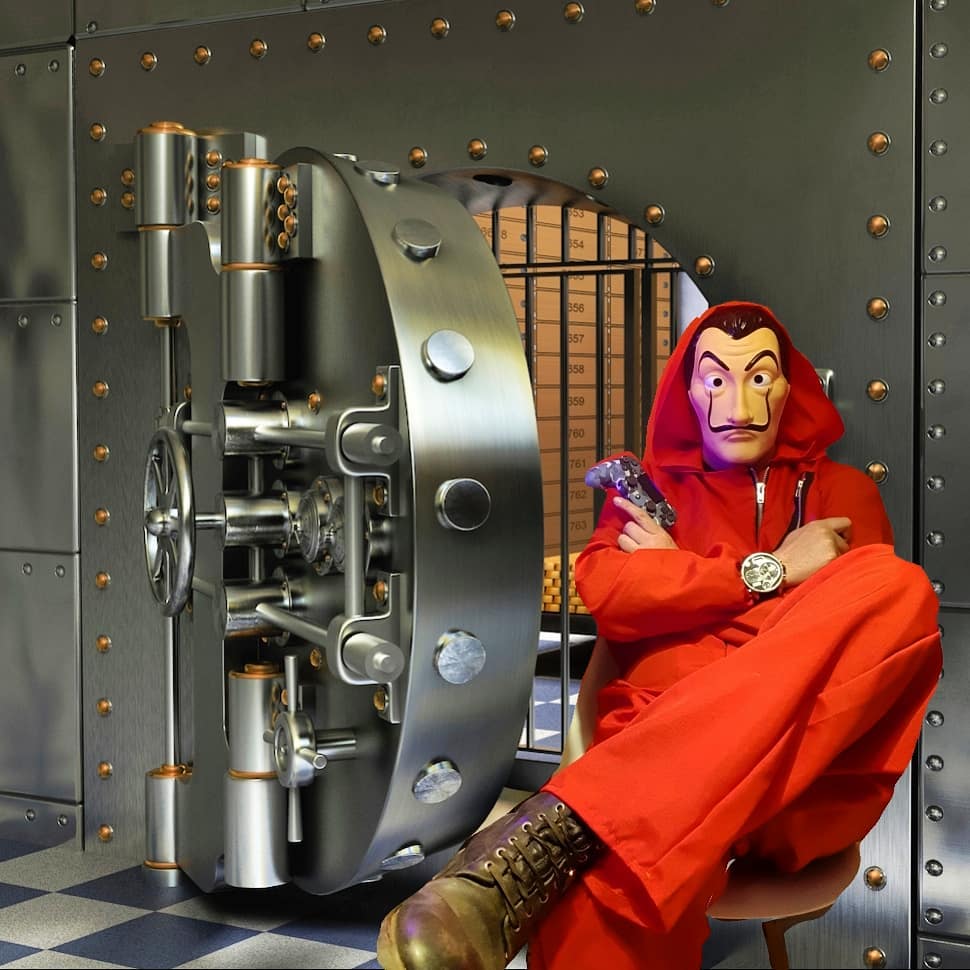 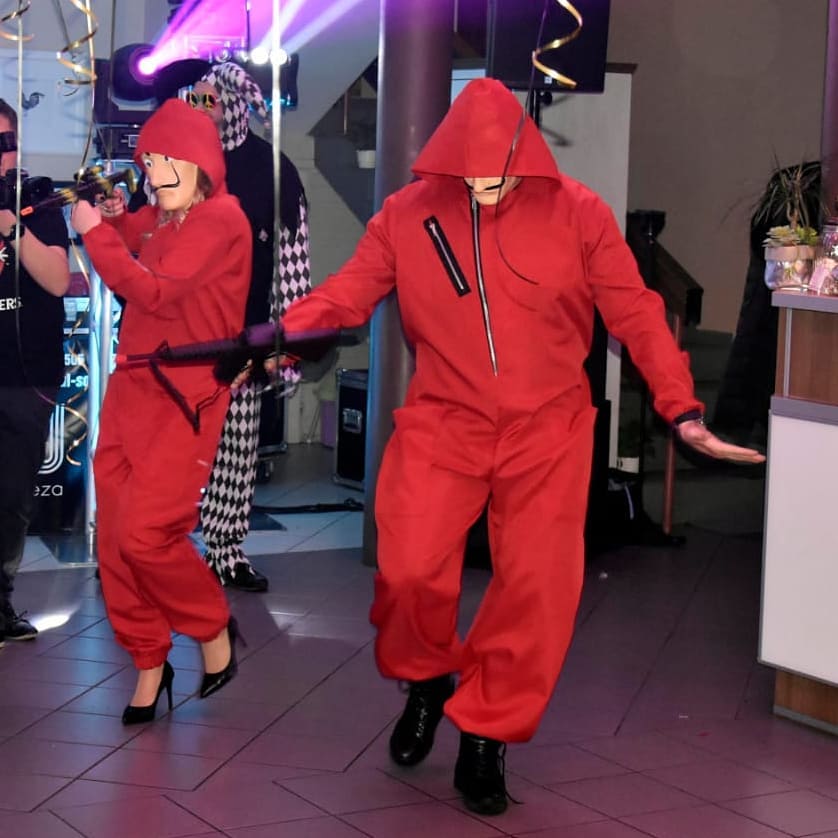 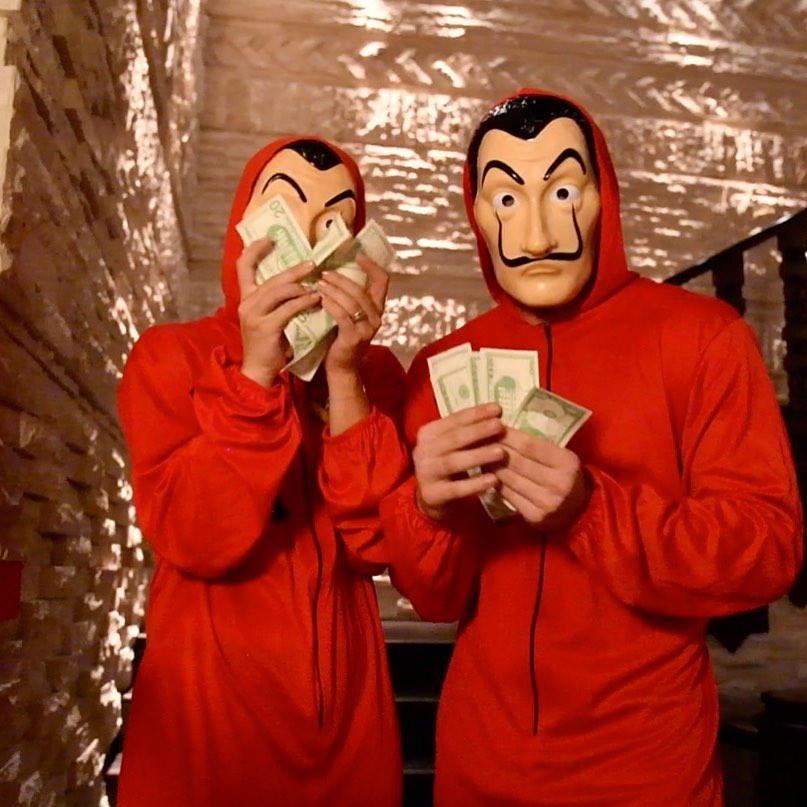 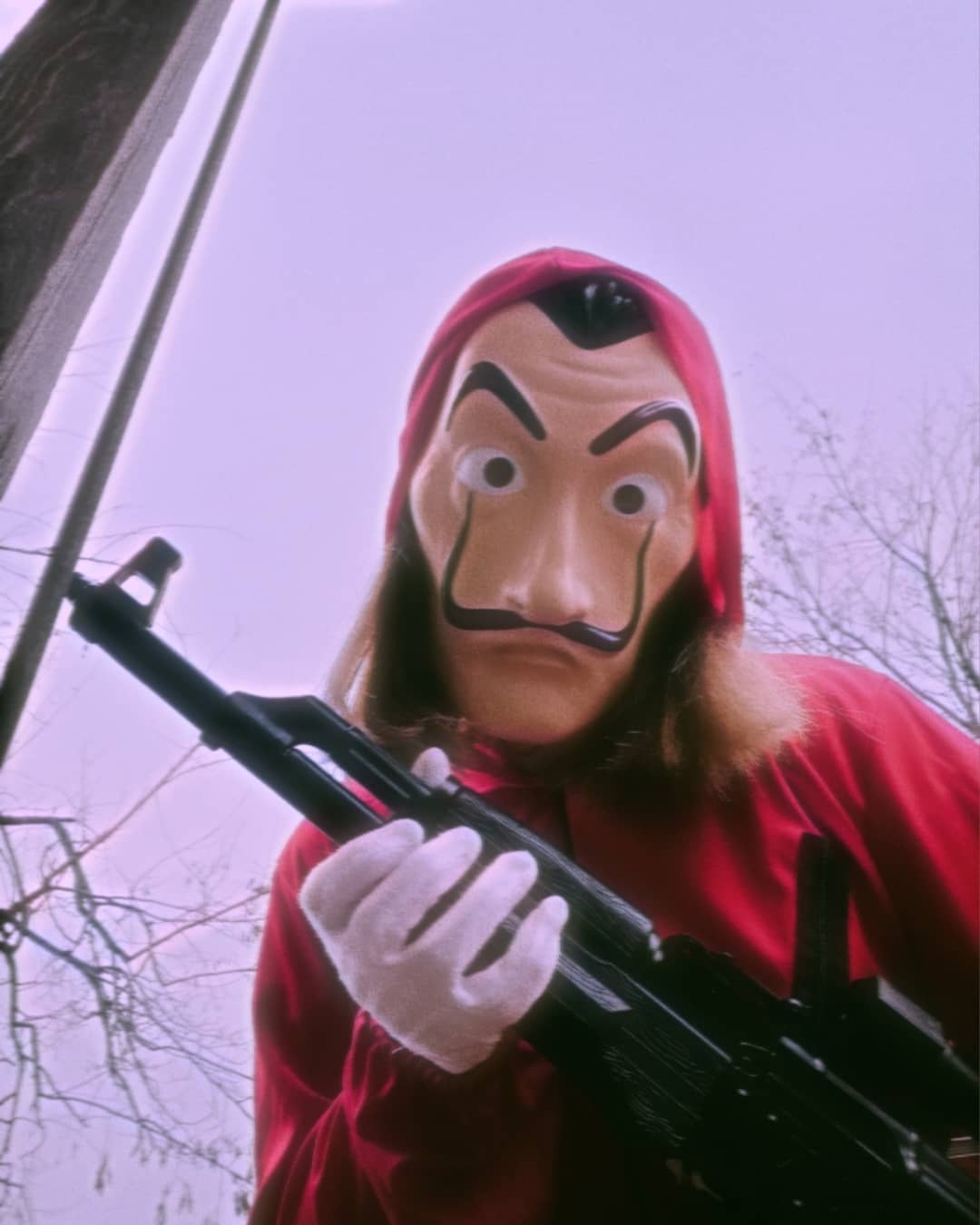 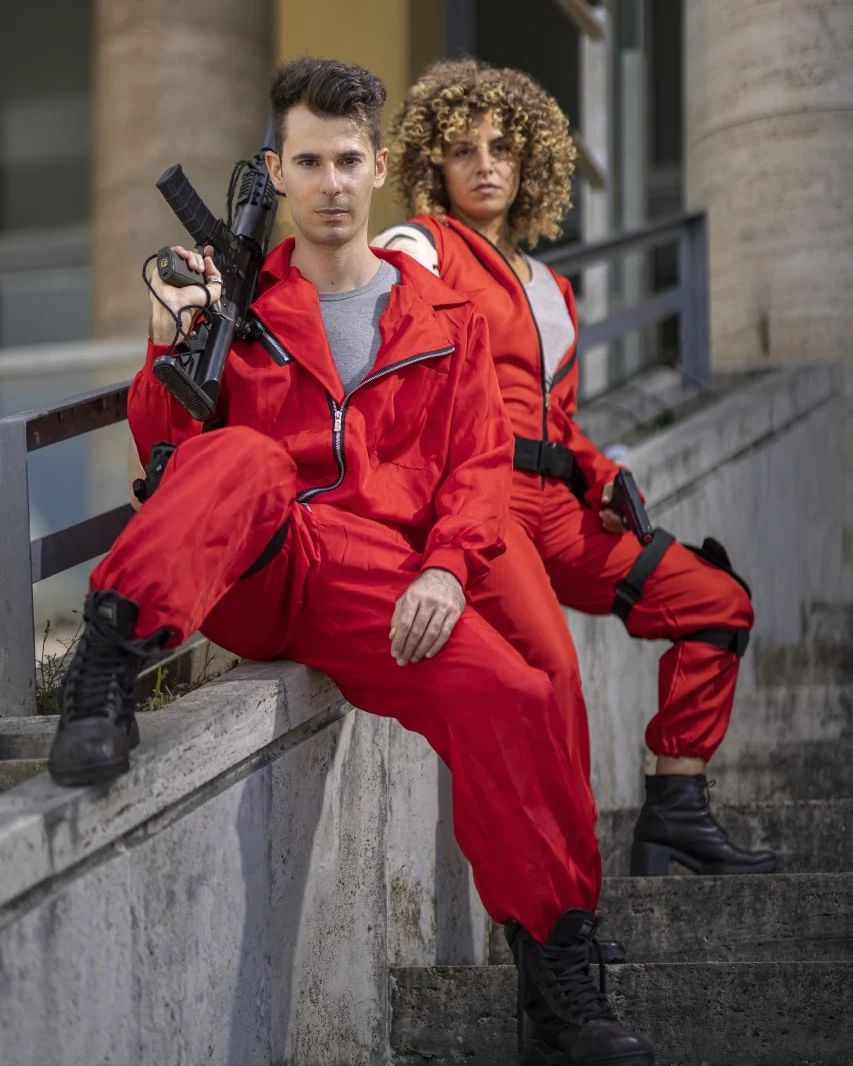 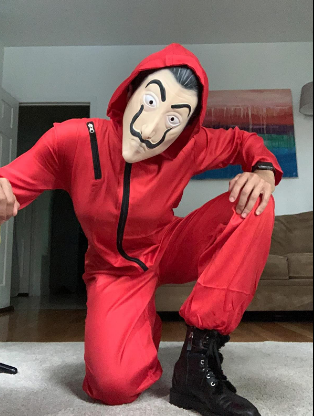 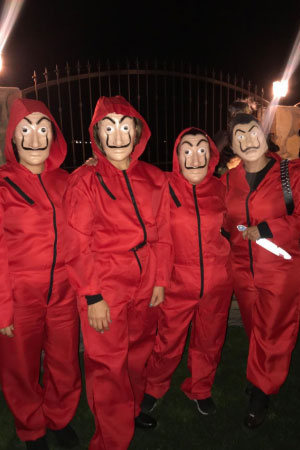 Money Heist is a crime drama series on Netflix. The TV show has been hailed as one of the best heist series. It is also among the very lucrative television series on Netflix, with over 34 million households watching the first season in its first week of release. In addition to being one of the highest-grossing TV shows in history, Money Heist has plenty of fans worldwide. The series was penned by Álex Pina and stars a long list of talented actors, including Úrsula Corberó, Itziar Ituño, Pedro Alonso, Alba Flores and Alvaro Morte. The series follows a group of thieves who plan to rob the Royal Mint of Spain in Madrid. Over eight episodes, they plan their heist while evading police suspicion and interference. It’s filled with action, suspense, and an incredible cast, and if you’re a fan, you’ve probably already spent hours watching it.

Imitate the cast of Money Heist with us. We proudly present the launch of the Money Heist Costume. That means you can now get your favorite Money Heist character costumes and show everyone how much you love this series. With five seasons under its belt, Money Heist has left the fans in awe with its costumes. So, take a walk on the criminal side with our Official collection of Money Heist Costumes. We have three varieties of costumes for Men, Women, and Kids. To make the fans more enthralled, we have Tokyo’s red leather jacket, Denver’s fur leather jacket, Raquel’s inspired jacket, and many other jackets that you will want to wear.  The most iconic costume in the show is the Red Jumpsuit with a Salvador Dali mask from the famous painting, “The Persistence of Memory.” The jumpsuit has become a best-selling Halloween costume now. Not only is the attire worn by the main characters, but it’s often imitated at cosplay events, parties, Christmas, or any other occasion.We’re proud to offer every money heist fan these costumes because they exude a killer vibe that will help you transform into any one of your favorite Money Heist characters.

If you’re looking for a way to channel your inner criminal mastermind this Halloween, look no further than our Money Heist Halloween collection. We have everything from Money Heist women’s costumes to Kids so that you can get your money and make it like the wind. If you want to be part of the heist team, you need to look at the part. What are you waiting for? Get on top of this crime wave; you won’t regret it! Bella ciao!

Save 10% when you sign up for exclusive offers and deals!